Born Amarildo Santos Costa in Salvador, Bahia, Brazil, Popó taught himself percussion at an early age, playing with household and found objects.  As an adolescent, he and some friends put together a group called Ologunedé that performed all over Bahia.  He won a scholarship to study at the UFBA (Universidade Federal da Bahia), the state university in Bahia, known for its music programs.  He performed with prestigious musicians in Bahia.

Since he relocated to New York, he has performed with a number of different bands in New York area venues. Amarildo has a varied repertoire that ranges from afro-Brazilian traditional and popular forms, like samba and samba reggae, axé, candomblé, afoxé, forró, and non-Brazilian forms such as fusion jazz, latin and reggae.

Popó teaches percussion in Rockland county offering workshops, cultural programs, drum circles and group and individual instruction for all ages.  He has been director of a Brazilian Percussion Ensemble at Ramapo College of New Jersey since 2010. The first two years he was a Schomburg Artist-In-Residence, now his work is funded by the college. 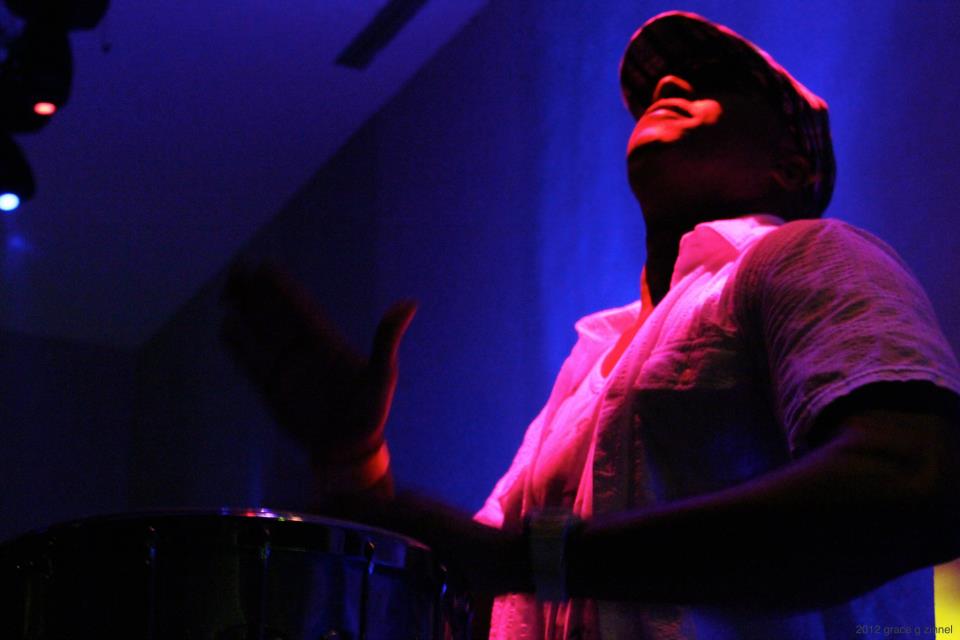